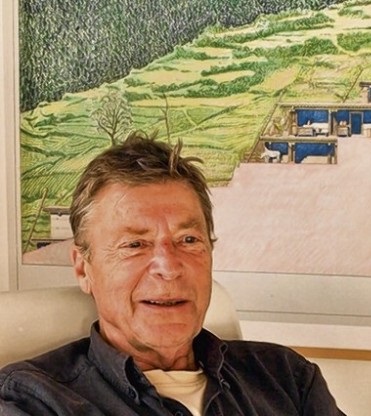 Born in 1937 as the son of an architect in Bremen, Brandt did an apprenticeship as a mason and studied architecture at the Academy of Fine Art in Dusseldorf until 1964. As an architect, he first practised in Finland, and from 1967-69 he lectured as a visiting professor at the Institutes for Urban Design and Architecture at Berkeley and Yale University. He had his practice as an architect in Berlin and held the position of Chair of Architectural Design at the University of Darmstadt from 1991 to 2002. Ever since, he has travelled throughout South and East Asia, publishing House and Landscape in Asia (2011, Berlin: AlphaeusVerlag), documenting villages in Orissa and Vietnam and the monastery of ErdeneZu at Mongolia’s ancient capital of Karakorum (in collaboration with Niels Gutschow).