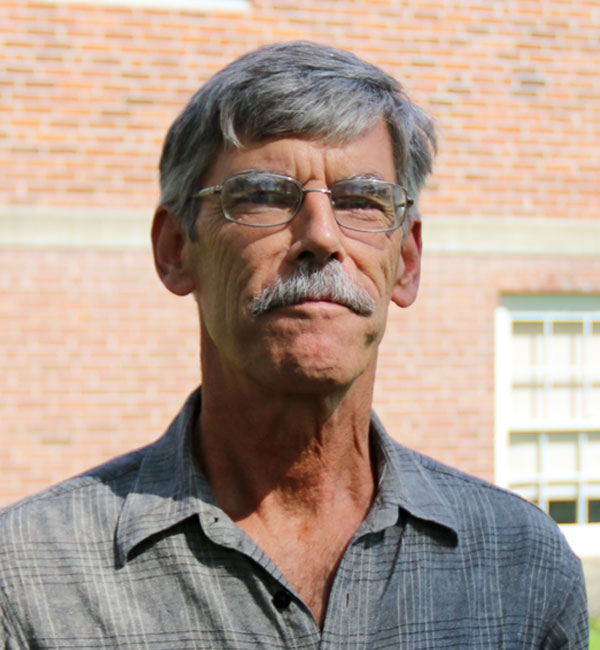 Kevin Bubriski was born in 1954 in North Adams, Massachusetts. He attended Bowdoin College in Brunswick, Maine and after graduation in 1975 joined the Peace Corps in Nepal for four years as a water engineer. It was here that he took up photography. With support from Robert Gardner and the Film Study Center of Harvard University, Bubriski returned to Nepal in 1984 to explore the people of Nuwakot, Rasuwa, Gorkha and Manang. In 1985 he turned to Mugu, Humla, Jumla, Siraha and Janakpur, in 1986 to Kanchanpur and in 1987 to Patan, Bhaktapur and Swayambhu. Bubriski’s portraits were taken with a large-format camera, thus engendering an unhurried photographic process and yielding direct, formal portraits. He comments: “My photographs of Nepal are an inside observer’s way of entering into and coming to understand a foreign land that was my home for nine years.” He adds: “I believe in the power of documentary photography to create understanding between people and places. May these photographs stir your curiosity about the complexity and diversity of our world.” “Portraits of Nepal” were exhibited for the first time at The Interchurch Center in New York in 1982, later at the American Cultural Center at Kathmandu on May 1987 and at Brescia, Italy on 2008. A collection of 89 pictures covering the years 1984-87 was published in 1993 by Chronicle Books, San Francisco: Portraits of Nepal. The book won the Golden Light Documentary Award in 1993. A second book containing one hundred color photographs was entitled “Power Places of Kathmandu” with a foreword by Keith Dowman. The two photographs of the Pujarimath were taken in collaboration with Niels Gutschow, the architectural historian who had restored the building in 1971-72. Twenty of Bubriski’s photographs illustrate the building in Niels Gutschow’s Architecture of Newars. Bubriski’s photographs can be found in the permanent collections of museums around the world, including the Museum of Modern Art, the Metropolitan Museum, the International Center of Photography, and the Bibliothèque Nationale de France. He has been supported by a number of fellowships, in 2010-11 by the Gardner Visiting Artist Fellowship at the Peabody Museum of Archaeology and Ethnology at Harvard University.