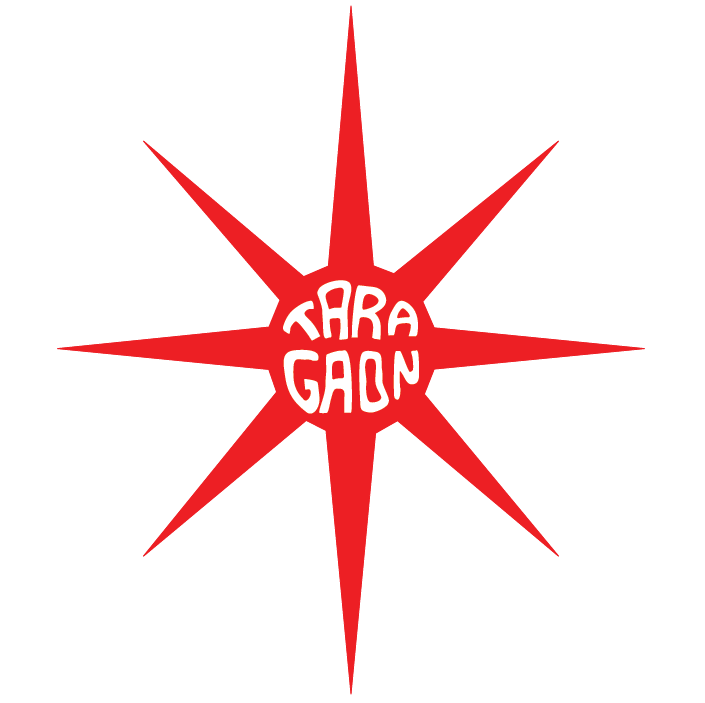 Born in 1956 Czestochowa, Poland, Klimek studied Applied Mathematics at the Technical University of Wroclaw and completed technical photography at the Technical University in Warsaw in 1982. He joined the Museum of Architecture in Wroclaw in 1984. He was a self employed photographer from 1989 and started a publishing house in 1990. Klimek came first to Nepal in 1992 to document the architectural heritage of Patan in the context of the Patan Conservation and Development Project.  He returned for further documentation of architecture in August 1999, August 2002, October 2006 and September 2008. Klimek was also engaged in Niels Gutschow’s documentation of sacred places in Vanarasi in November 2000 and the documentation of Gotz Hagmuller’s Trongsa project in Bhutan.