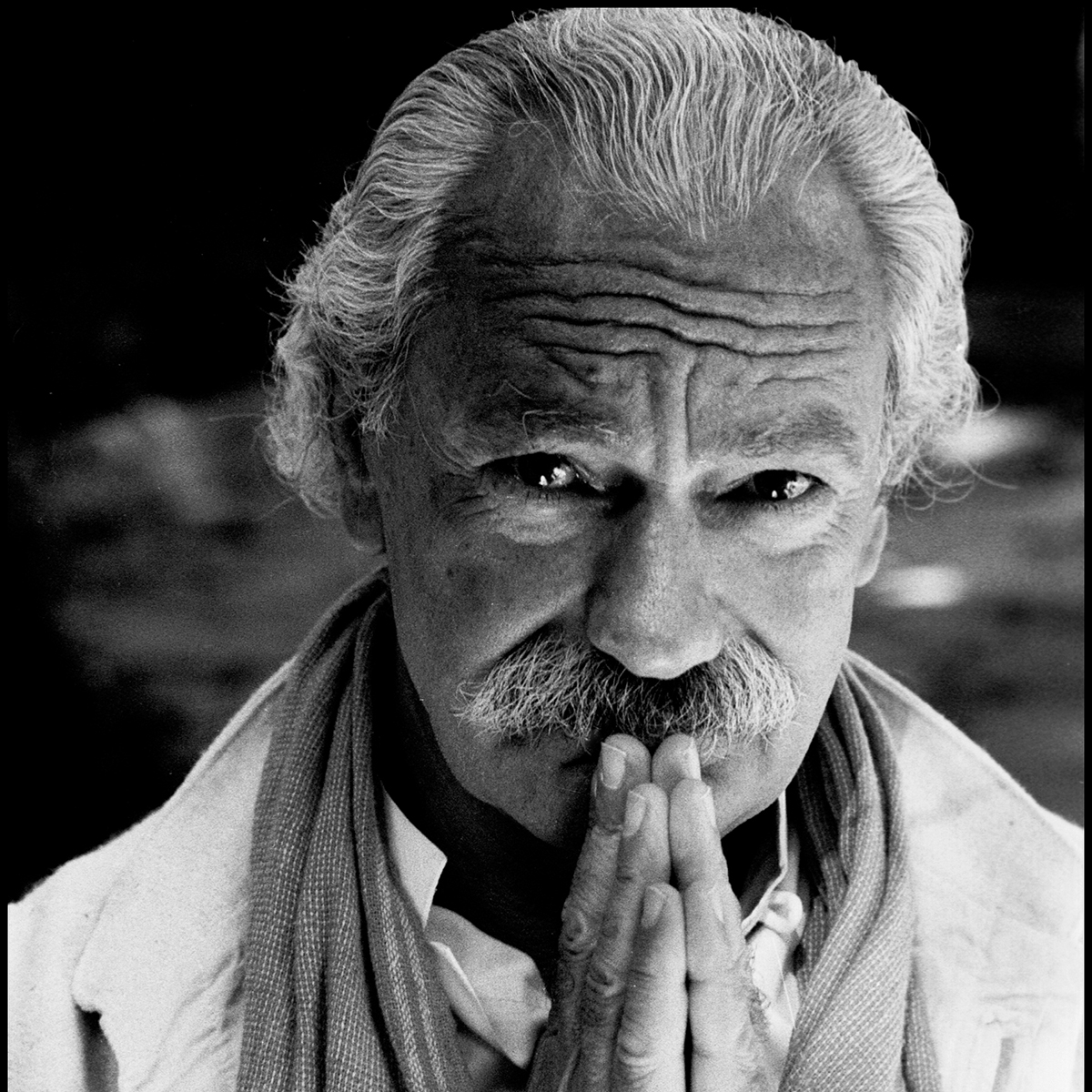 Born in 1938 in Florence to poor working class parents, Terzani studied law at the University of Pisa, joined Olivetti, the office equipment producer. Business brought him to Japan in 1965, following which he decided to study Chinese language and culture at Columbia University.  In 1971 he moved with his German- descent wife Angela Staude to Singapore as the Asian correspondent of Germany’s most successful weekly magazine, Der Spiegel. He moved on to Hongkong and Beijing from where he was expelled for’ counter-revolutionary activities’. This experience resulted in the book ‘La Porta Proibita’ (Behind the Forbidden Door Travels in Unknown China, 1986). Later he moved to Tokyo, Bangkok and New Delhi. Other works include A fortune Teller Told Me (2002) and Letters Against the War (2002). His testament-book La Fine e` il mio inizio(The End is My Beginning), authored with his son Folco, was published posthumously in March 2006 and sold 400,000 copies in four months. Terzani spent the early 2000s in confinement in a small hut in Himachal Pradesh, in the Himalaya northeast of Delhi. Ill since 2001 of stomach cancer, he returned to Italy in 2004 where he died in Orsigna, a little village in the Apenine Mountains.