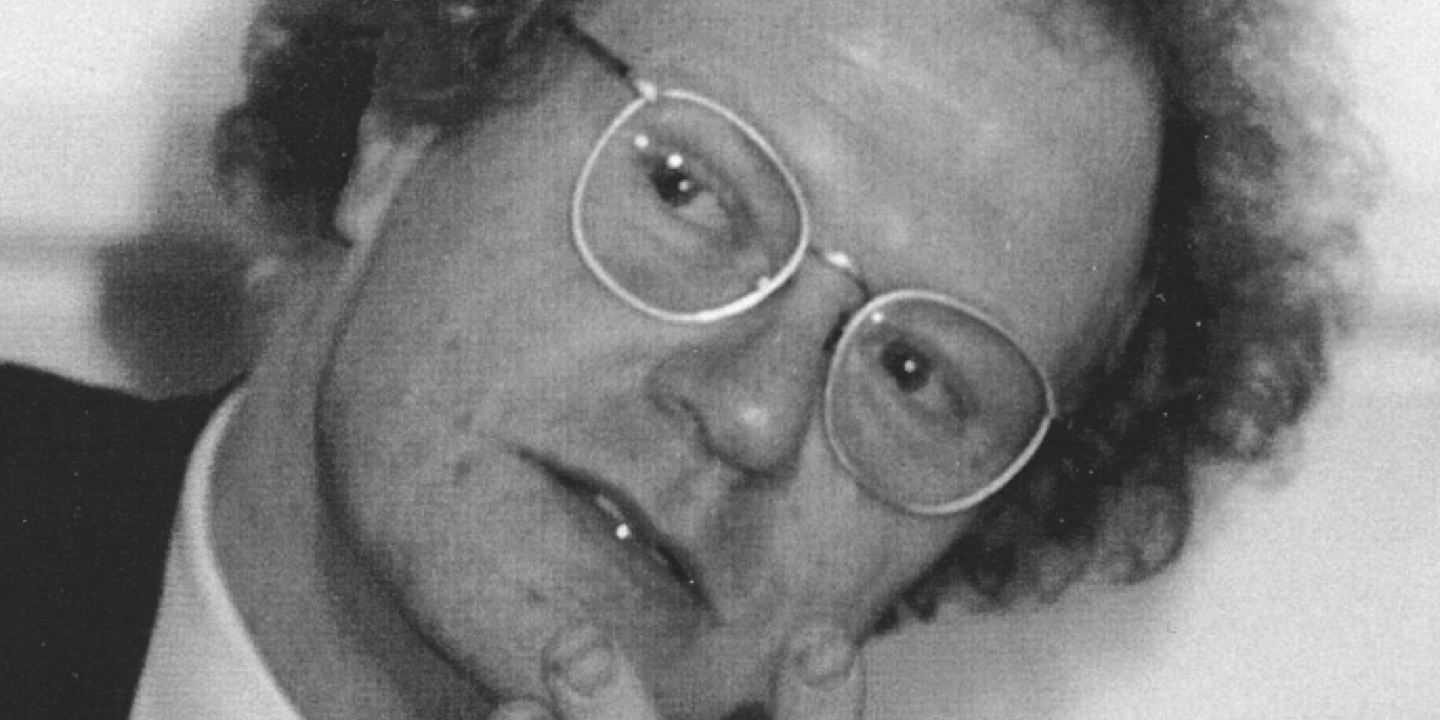 In close conjunction with Niels Gutschow (Bhaktapur), VladislavKirpichev (Moscow) and HajoNeiss (Berkeley), he established the travelling “Global School of Architecture” in 1991. In March 1995 and October 1996 he brought architecture students from Frankfurt to attend classes of the Himalayan School of Architecture (Architekturschule Himalaya) in Bhaktapur, in collaboration with Niels Gutschow, GötzHagmüller and Erich Theophile. In September 2009, 27 students from Frankfurt came to Bhaktapur to build a tower with bricks earlier designed in Frankfurt and moulded and fired in Bhaktapur.

Wolfgang Rang has lectured worldwide, from Brazil to Moscow, and his projects such as the Jordan pavilion at the Expo in Hanover 2000, the German Central Bank in Frankfurt 1990 and several housing projects in Frankfurt received awards and were exhibited at the Biennale di Venezia in 2000.

Since the 1990s, Rang has been fascinated by large-size lokta paper from Solu Khumbu. He produced large paintings on this paper measuring 20 x 10 feet, with patterns exclusively in red.